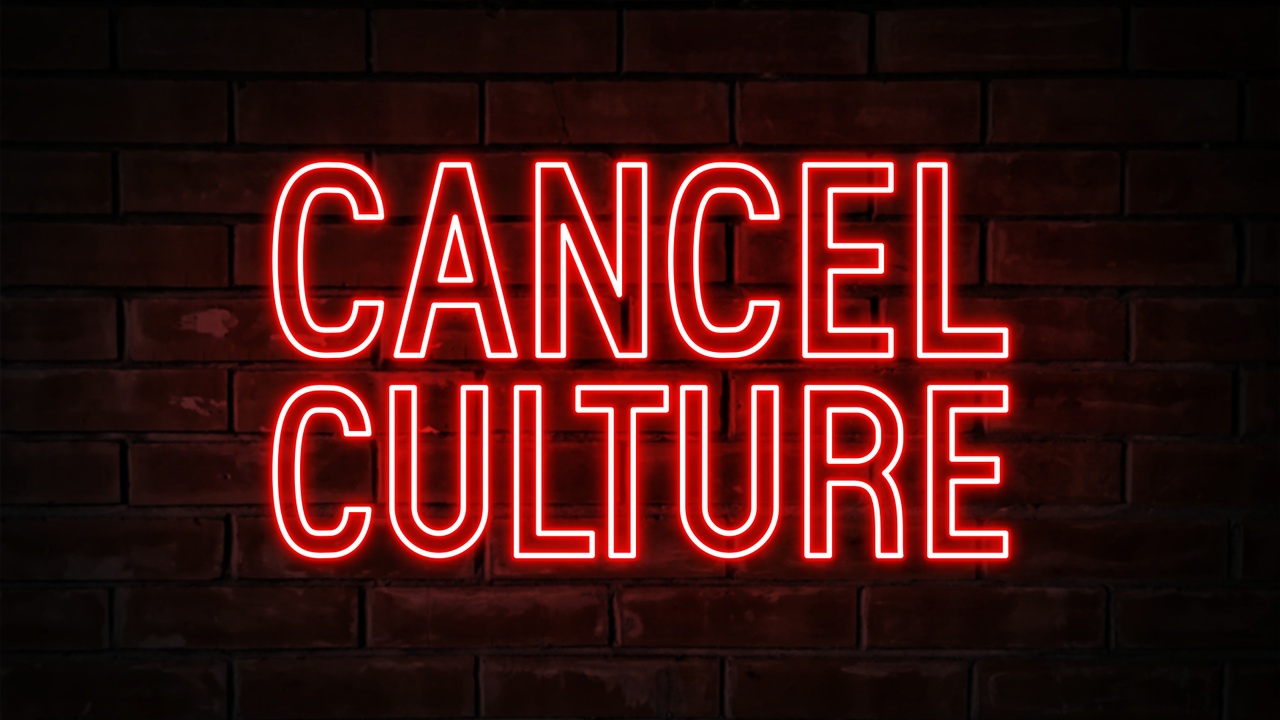 Why Christians Should Stand United Against Cancel Culture

Why Christians Should Stand United Against Cancel Culture

The podcasting industry has been abuzz with both concern and confusion as popular podcaster Joe Rogan had many of his podcast episodes pulled from the major streaming platform, Spotify, due to the opinions of the guests he interviewed and his comments regarding the Covid-19 vaccine. Following this move by the platform, some stood in solidarity with Rogan, while others opposed his use of free speech.

In addition, to removing episodes from The Joe Rogan Experience, Spotify removed 20,000 additional episodes because of COVID-related content they deemed contained misinformation. This begs the question about who has the market on truth and how does this affect the Christian podcaster?

As American podcasters, we have the constitutional right to exercise our faith and freedom of speech. But who protects us from big tech and social media giants? Whether you agree with Joe Rogan or not, there is more at stake here than just a few podcast episodes. Podcast censorship is a slippery slope.

"Congress shall make no law respecting an establishment of religion, or prohibiting the free exercise thereof; or abridging the freedom of speech, or of the press, or the right of the people peaceably to assemble, and to petition the Government for a redress of grievances."

In light of these recent events in the podcasting industry, the Spark Media team feels compelled to address the necessity of solid theology, sound doctrine, and biblical literacy in everyday life of each proclaiming Christian. We also find it essential to address and encourage believers collectively to stand firm in the faith, prepare a defense for the beliefs that we hold dear, and remember the Great Commission on which we have been called to stand.

Spark Media sees the growing tensions against those who hold both the titles "Christian" and "Podcaster". We wish to aid those individuals in formulating and articulating the essential beliefs of the Christian faith so that others may know and hear the gospel - even when its message offends.

When seeking to understand how one might successfully defend the Christian faith against its adversaries, it is helpful to go back in time a bit to the Protestant Reformation and look intently at the example of a man named Martin Luther. If you are not familiar with this spiritual giant and his reforming work within the Protestant faith, let us provide you with a brief overview of his life before we delve deeper into the theological argument that propelled the gospel forward and sent its soul-saving message far and wide.

Martin Luther was an incredibly adept scholar - a man well-versed in Philosophy and Theology alike. He knew how to articulate his beliefs, and he did so unashamedly. This quality of his would serve himself and the entire Protestant church well. Luther, who was then an embattled monk, was disturbed by the selling of indulgences within the Roman Catholic Church. Luther saw that there were individuals within the church who believed that the way to Heaven could be purchased in the form of indulgences.

This heresy lit a fire within Luther and moved him to action. On October 31st, 1517, a step of faith was taken that would alter the course of church history (and the history of the world) forever. Luther nailed a copy of his 95 Theses to the door of Castle Church in Wittenberg, Germany, in an effort to spark a debate regarding the selling of indulgences. Rather than a simple debate, Luther sparked a reformation - the reformation that is known today as the Protestant Reformation. When asked to recant his position on this matter at the Diet of Worms in January of 1521, Luther stated, "I cannot and will not recant anything, for to go against conscience is neither right nor safe. Here I stand; I can do no other, so help me, God. Amen." He was then declared a heretic and excommunicated from the Roman Catholic Church. Until his death in 1546, Luther remained steadfast in the faith and continually proclaimed the gospel. God utilized his faithfulness to bring the church back to its foundations and to shape its future trajectory.

All throughout the church's history, we see countless examples of individuals like Martin Luther who had to make unapologetic stances for the faith amid circumstances that could easily breed fear. Jude, Jesus' half-brother and author of the epistle by the same name, encouraged church leaders to contend for the faith. Jude sends a stark warning to the churches that false teachers will infiltrate them within the letter. He then gives brief yet powerful instructions for the confrontation and removal of these individuals. In short, the point of Jude's letter is to warn and to encourage. He desired to warn against false teaching and to build up the believers. Jude's heart to see the true gospel preached solidified his passion to proclaim truth.

In today's society, we've seen a steady shift away from Biblical truth. As relativistic thinking has grown in popularity, many individuals have been deceived. The more our society continues down this path, the harder it will become for believers to proclaim truth. Cancel culture is on the rise, and secular society is becoming more and more hostile to the believers' message. Jesus warned us this would happen to believers, and it is happening more and more in our culture. Knowing this, we must be equipped with Biblical literacy and sound doctrine, and be prepared to stand firm against the prevailing winds of culture.

We hate SPAM. We will never sell your information, for any reason. 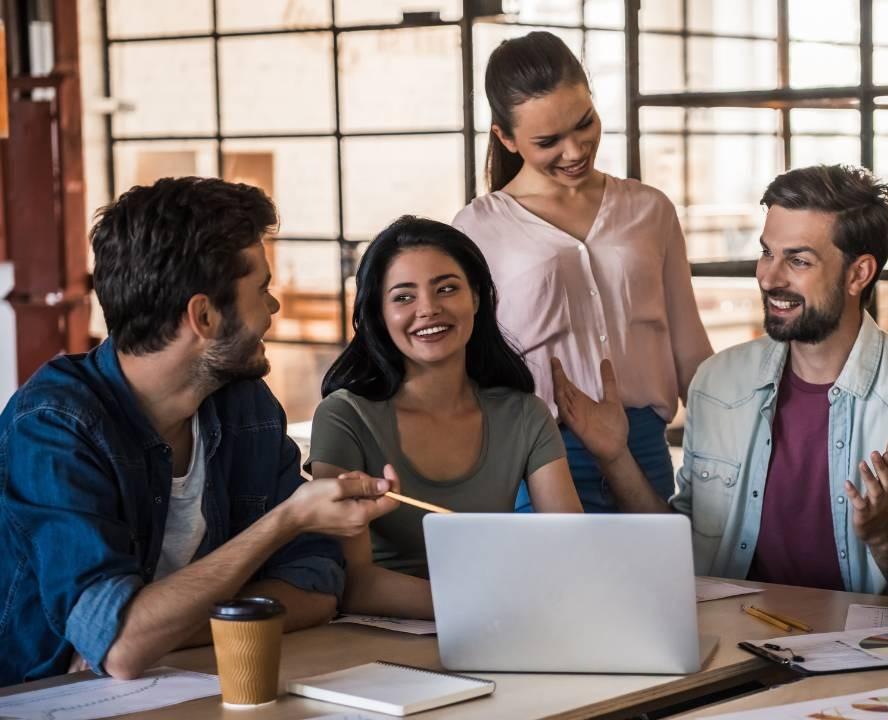 Get connected with us today and keep up to date.